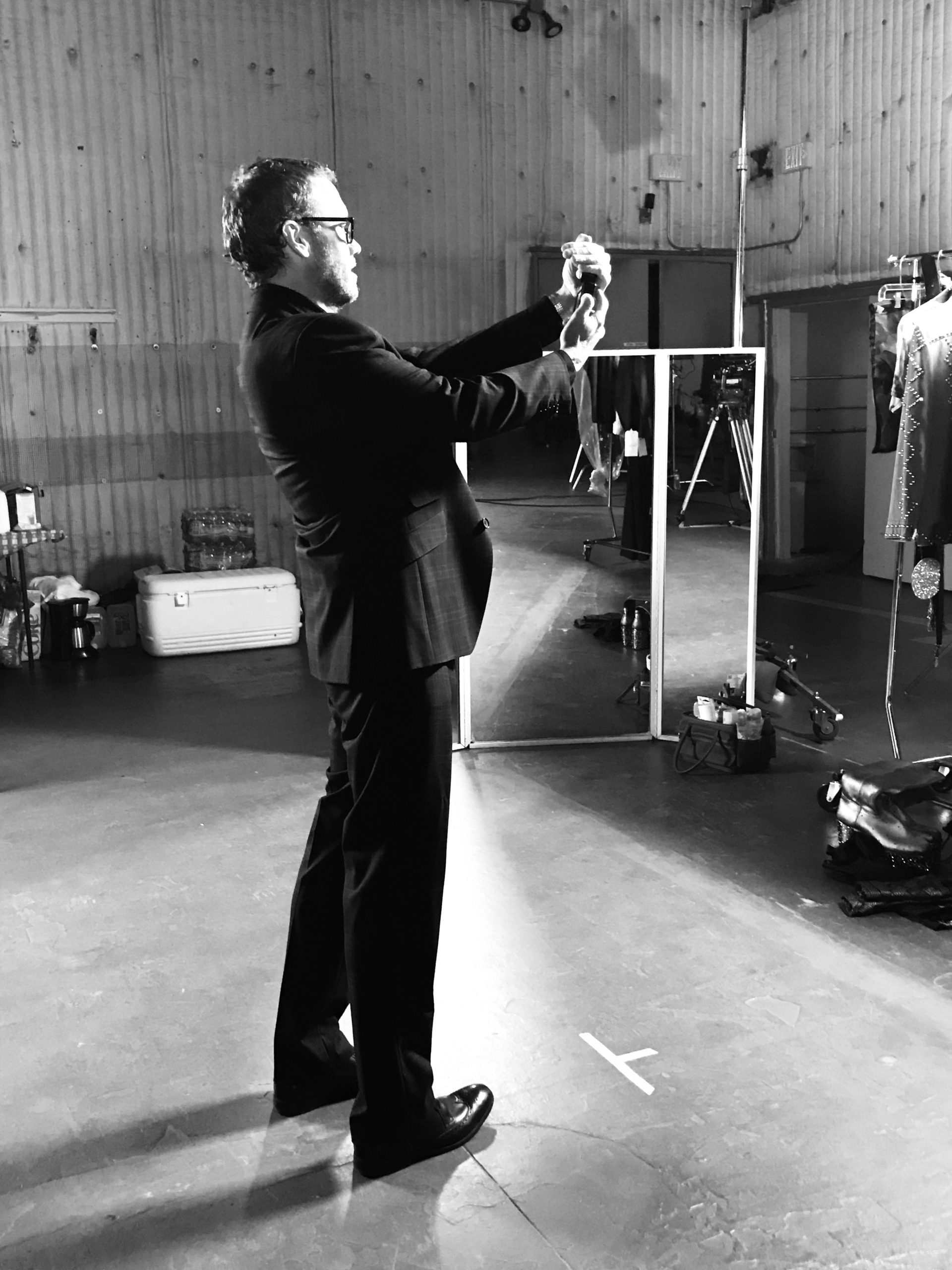 Passionate about filmmaking and dedicated to the art of storytelling, Troy Smith is one of LA’s premiere cinematographers.

After graduating from NYU film school Troy started his DP career with a bang in Seattle, shooting iconic music videos that helped define the Grunge era. His work includes videos from Pearl Jam, Alice in Chains, Sound Garden, and Nirvana.

Moving to LA he quickly became one of the most sought after DPs in the high-end music video world. He lensed more than 400 in his career for artists including Lil Wayne, Nicki Minaj, Eyrkah Badu, Celine Dion, Ice Cube, Beastie Boys, Destiny’s Child, Snoop, Diddy, Rob Zombie, Godsmack, ZZ Top, Van Halen, Rage Against the Machine, and Bon Jovi to name just a few.

He also served as DP for BBC’s Top Gear America (William Fichtner) shooting car related short films across the US and Mexico.

He served as operator for the MTV show Awkward, Teen Wolf, and Sweet Vicious and more than 60 episodes of the hit ABC show Blackish.

In addition he was second unit DP for the shows Grownish and Sweet Vicious.

His varied and vast experience brings with it a unique and nearly limitless knowledge of any situation that can come up in production – big budget or small. He can tackle it all.